This is the first victory of APF Nepal Club for the Aaha Rara Gold Cup. In the final match held at Pokhara Stadium on Saturday, the APF Club made a new history by defeating Manang Marshyangdi team in tiebreaker by 5-4.

This time, the team APF Nepal Club made to the final of the Aaha Rara Gold Cup after 14 years.

Winning the match in the final, the APF Nepal Club received Rs 1 million in cash and trophy.

The first runner up Manang Marshyangdi received Rs half million in cash.

A total of 10 teams, including eight ‘A’ Division Clubs of Nepal, a team from abroad and organiser team Sahara, participated in the tournament. 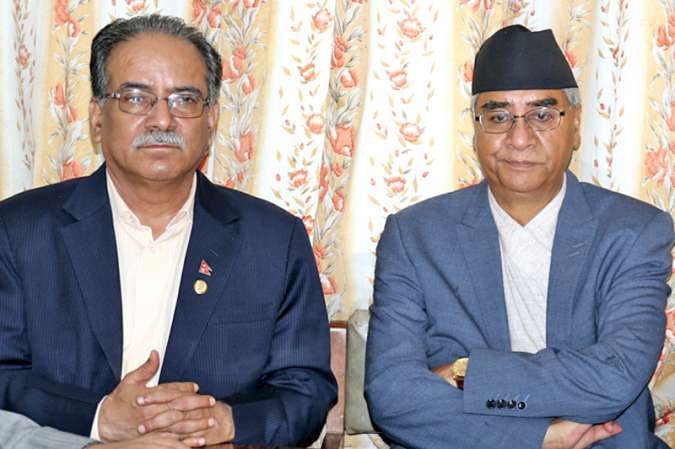 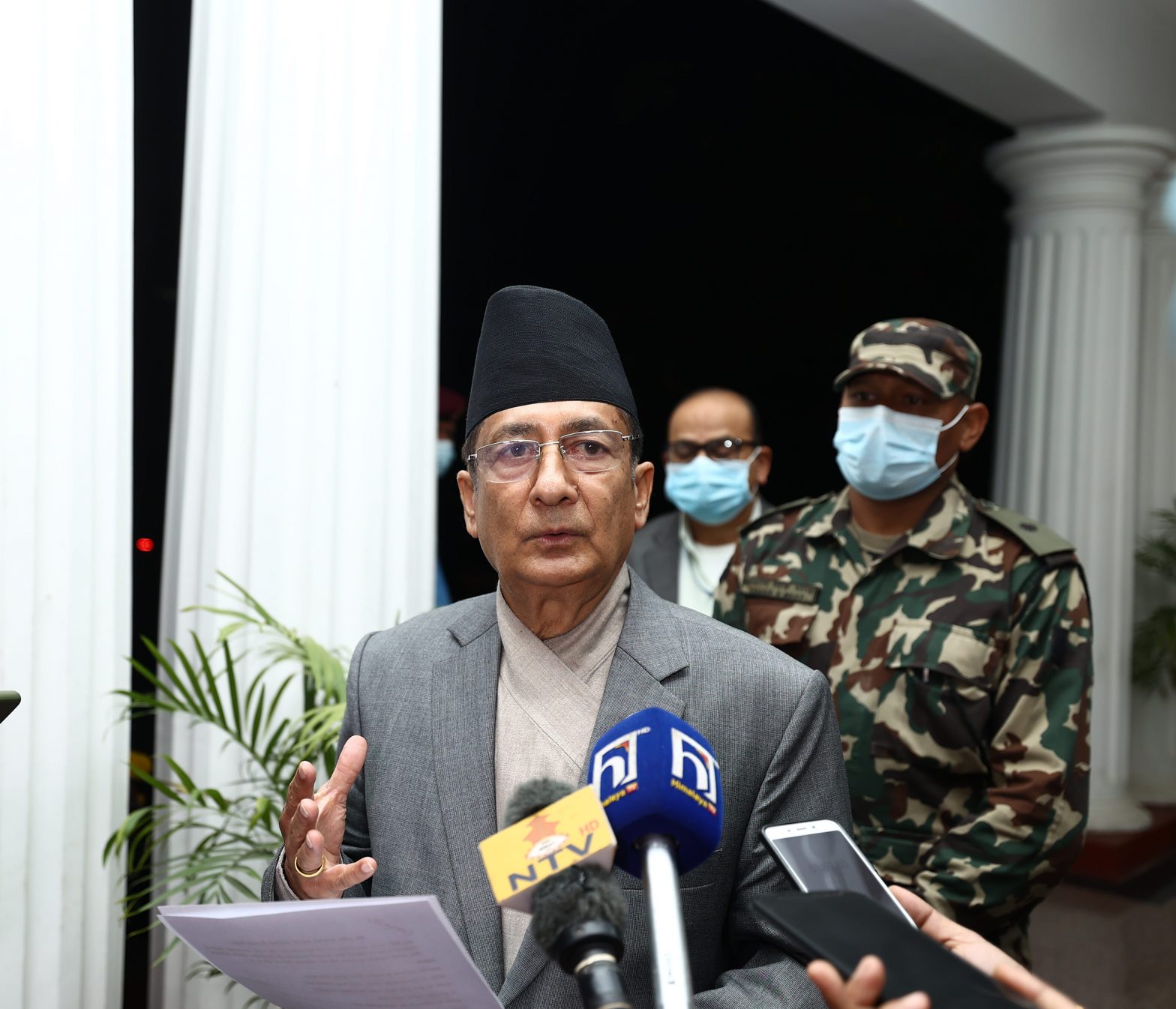 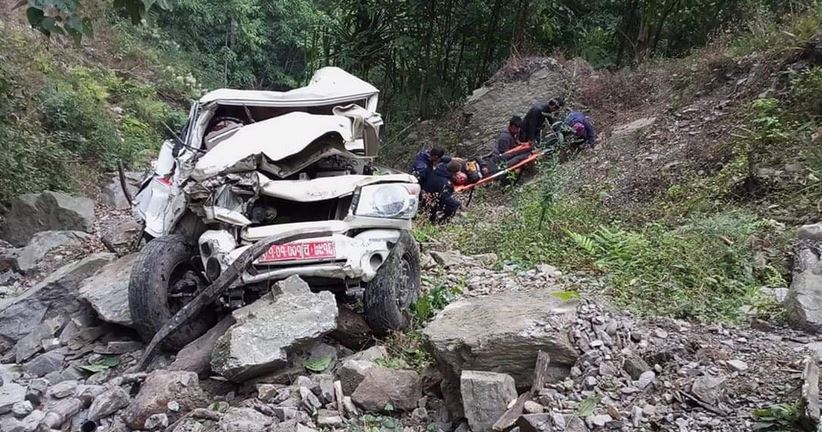