Govt. decides to lease land to construct 5 to 15 bed hospitals in local levels

KATHMANDU: The government has decided to lease the government-owned land required for the construction of 5 to 15 bed hospitals at each local level.

If there is no land in the name of the hospital, the government will lease it’s land for the construction of the building through the Ministry of Land, Management Cooperatives and Poverty Alleviation.

Spokesperson of the government, Minister for Communications and Information Technology, Parbat Gurung, said that the decision was taken while amending the policy on registration and leasing of government land. The Ministry of Land Management, Cooperatives and Poverty Alleviation has decided to lease the government land required for the construction of the hospital building if the land required for the 5 to 15 bed basic hospital to be established at the local level is not in the name of the hospital.

Similarly, the government has also given approval to acquire 62 bighas of land between Dry Port Customs Office and the Integrated Check Post for the expansion of the Dry Port Office, Sirsia, Parsa.

Likewise, it has also decided to accept a concessional loan assistance proposed by the World Bank for urban governance reform and infrastructure projects in Nepal.

Similarly, the Council of Ministers has also approved the Working Procedure 2077 and Business Continuity Credit Flow Procedure 2077, he said.

Miscellaneous
The government has also given approval to the Civil Aviation Authority of Nepal to acquire 30 acres of land for Surkhet Airport and 126.46 acres for Biratnagar Airport.

Minister Gurung said that the government has also appointed Uddhav Prasad Timalsena as the Chairman of the Executive Committee of the empowered Bagmati Civilization Integrated Development Committee. 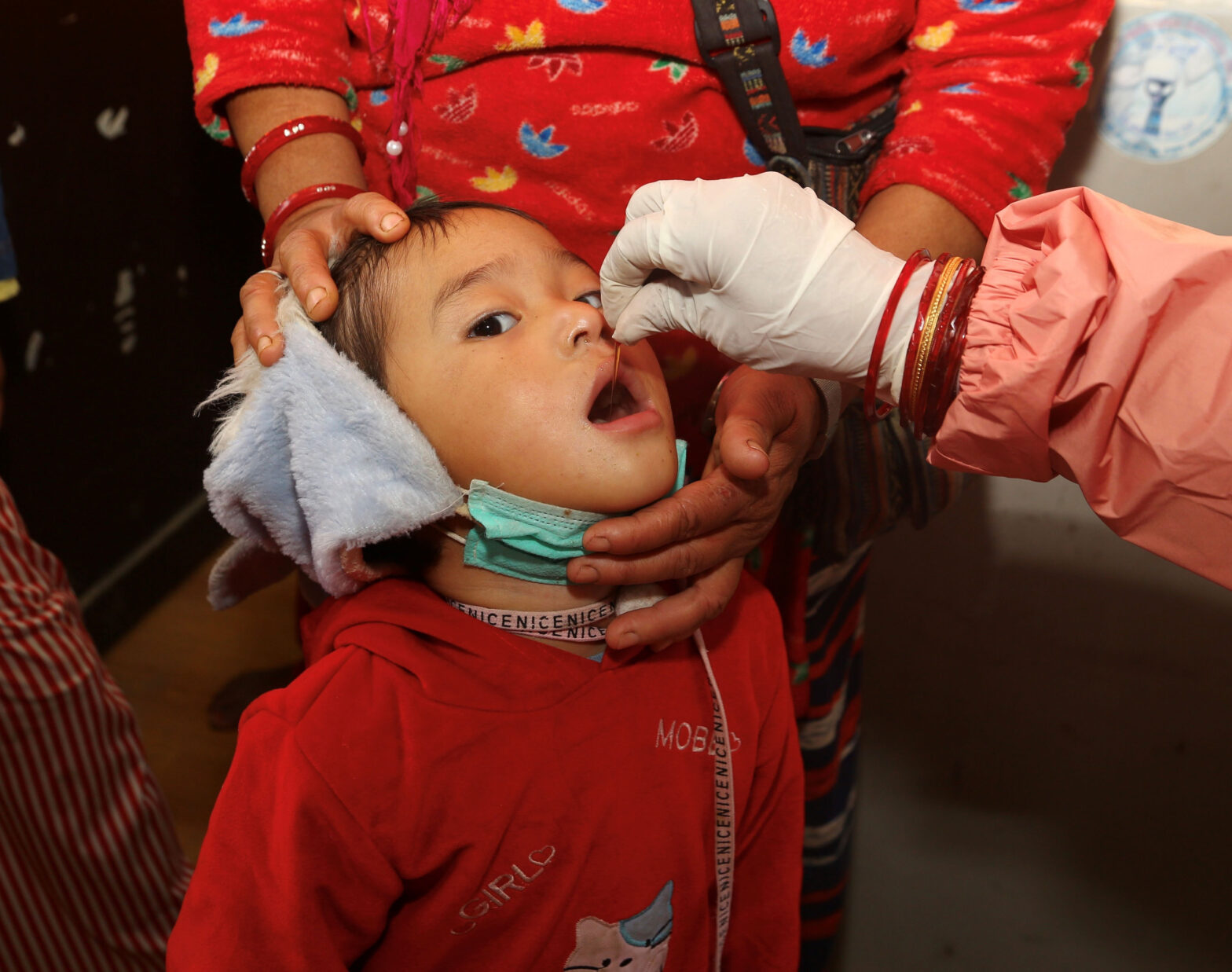 Vitamin ‘A’ being administered to over 2.71 million kids 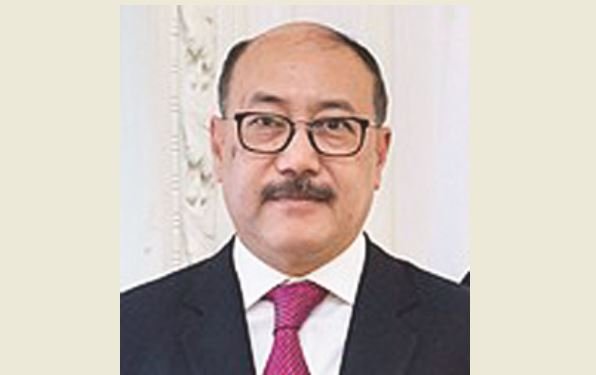 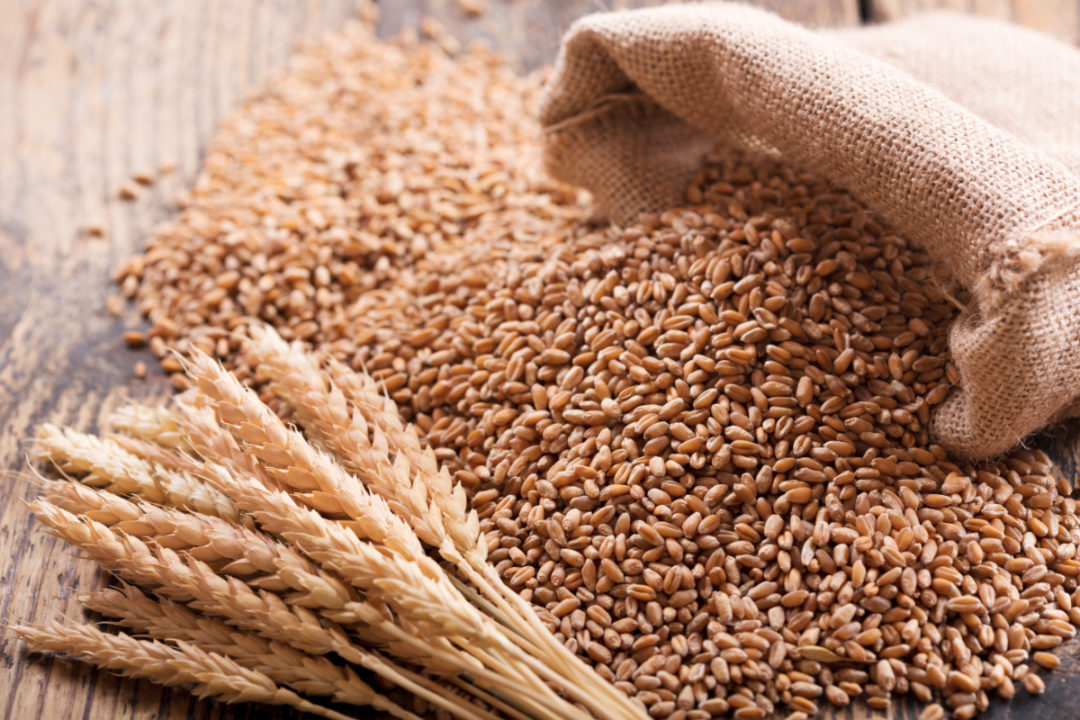