BAITADI: Relatives and family of Bhagarathi Bhatta, 17, of Dogadakedar rural municipality-7 of Baitadi district, who was raped and murdered, received her body on Friday.

They received the body of Bhagarathi on the 17th day after her body was found. Her final rites were performed at Mahakali Aryaghat at Dasharathchand municipality-6 today itself, said Bhagarathi’s uncle, Shivraj Bhatta.

Relatives of Bhagarathi had refused to receive the body, demanding the arrest of those involved in the crime after Bhagarathi was found murdered on February 4. Police on Wednesday made public Dinesh Bhatta of Chadepani, establishing his involvement in the incident.

The post-mortem report had mentioned that Bhagarathi was murdered after rape. Dinesh had been refusing saying he raped Bhagarathi. He, however, on Wednesday in presence of his father confessed that he raped and murdered Bhagarathi.

After confession of Dinesh, relatives of Bhagarathi received the body today. 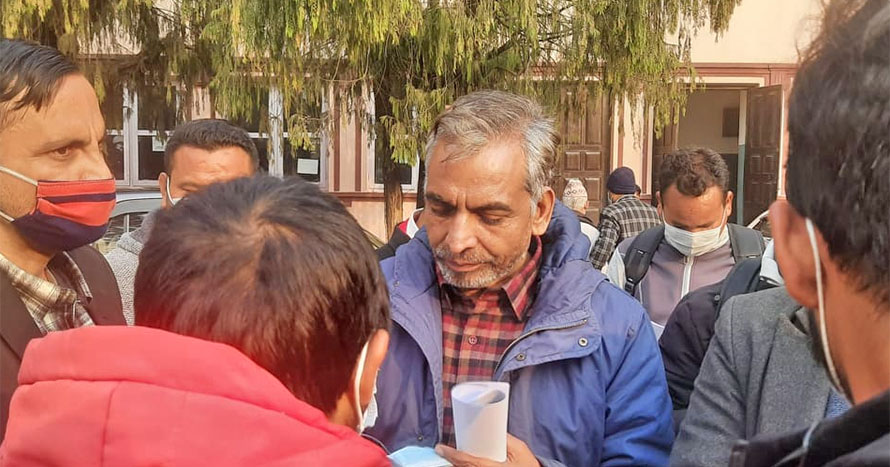 Biplab’s negotiating team will hold an informal discussion this evening 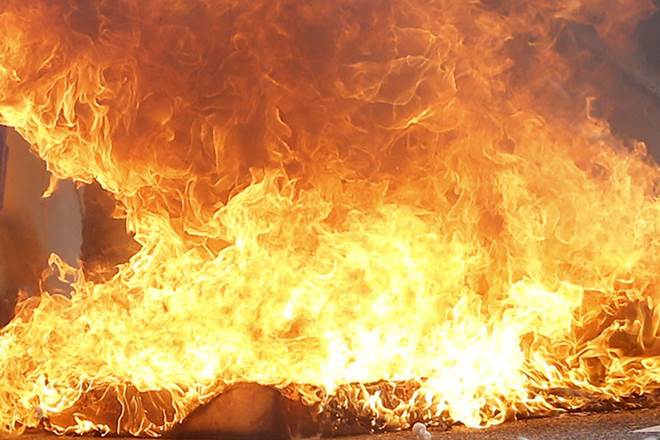