Sugarcane farmer dies before he could receive his dues

KATHMANDU, Dec 29: A sugarcane farmer died this morning before implementation of the agreement signed between him and the government.

The sugarcane farmer Narayan Raya Yadav of Ramnagar-7 of Sarlahi district died at 11:00 am today.

He died of heart attack at Sahid Gangalal Hospital. The government had made an agreement to provide Rs 2.463 million dues of Yadav at 12 noon today.

Fifty million rupees dues of the farmers said to be distributed to sugarcane farmers today was cancelled after the death of Yadav.

An agreement was signed between the Ministry of Industry, Commerce and Supply and Sugarcane Farmer Struggle Committee on December 28.

However, the sugarcane farmers have been arguing that they have to receive Rs 950 million dues.

The government has formed a probe committee comprising representatives of Industry, Home, Finance and Agriculture and Livestock Ministries to study in this regard.

Saying late Yadav has Rs 1.4 million to pay back in loan, Patron of the Sugarcane Farmer Struggle Committee, Rakesh Mishra, said that final rites of Yadav would not be performed until the government provides appropriate compensation to Yadav’s family.

The sugarcane farmers had been staging sit-in at Maitighar Mandala of Kathmandu from December 13, saying they would not return home until they get their payment. 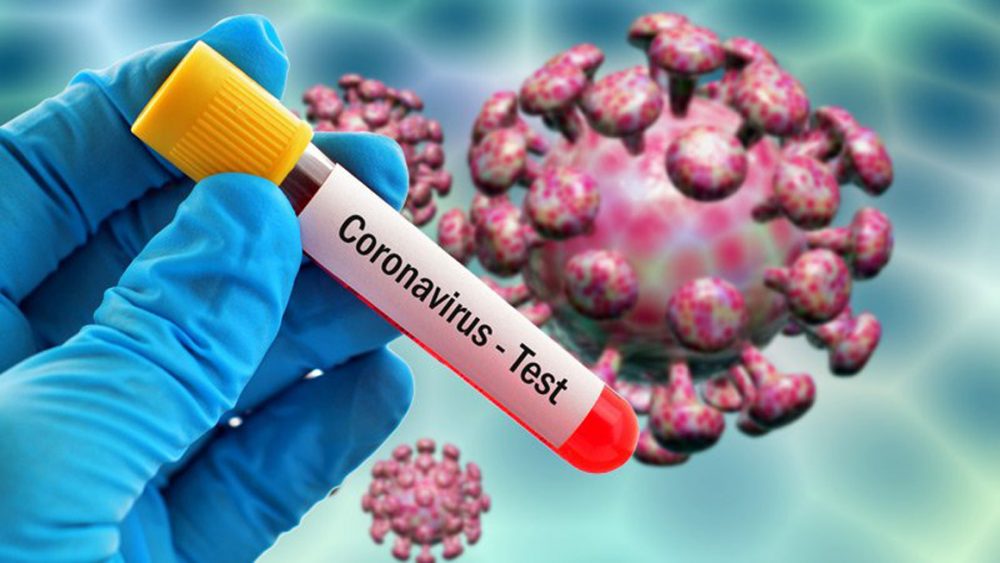 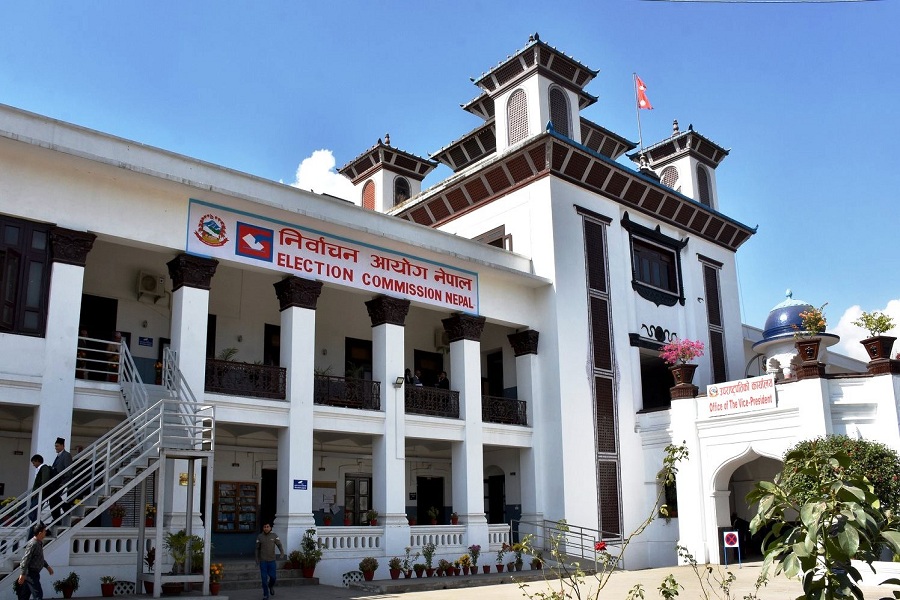