KATHMANDU, Dec 30: The government has decided to return the then Kanchanpur Chief Superintendent of Police (SP) Dilliraj Bista, who was sacked in the Nirmala murder case.

A team including the Inspector General of Police (IGP) had dismissed Bista and Inspector Jagdish Bhatta on October 25, 2018, alleging gross negligence and unprofessional conduct by the staff.

Earlier, the then DSP of the Central Investigation Bureau (CIB) of Nepal Police Angur GC, who was suspended in the case, has returned to service.

Nirmala Pant was raped and killed in Kanchanpur on 27 July 2018. Police were accused of negligence in the investigation of the case.

A case was also filed against the police officers in the district court, Kanchanpur, alleging torture and destruction of evidence. However, the court ruled in favor of the police. After that, the suspended officers have been reinstated.

The accused in the case have not been arrested yet. 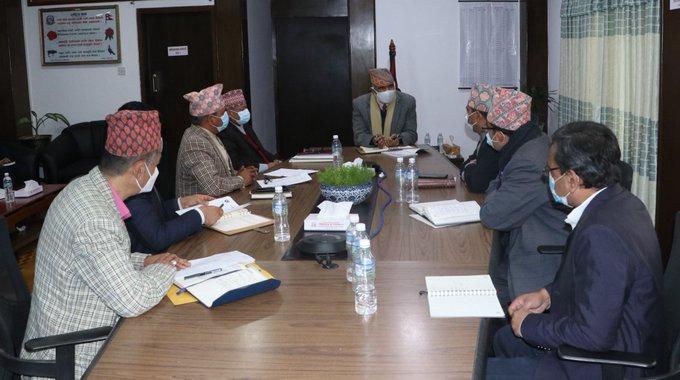