HWC cases on the rise, three dead in a month

KATHMANDU (RSS): The human casualties from wildlife attacks are on the rise in national parks and wildlife reserve areas in the country.

People continue to be attacked by animals from the national parks and wildlife reserves, indicating that human-wildlife conflict (HWC) goes unhindered.

Three people had lost lives to incidents of wildlife attacks near the national parks and buffer zones in a period of one month ( mid-February to mid-March) while four people were injured.

On March 4, a woman was attacked to death by a rhino while collecting fodder in a paddy field in Chitwan, said Nepal Army’s National Park and Wildlife Conservation Directorate.

Likewise, Lal Bahadur Chaudhary died after being attacked by a tiger from the Bardiya National Park as he had been in the Naualobans Ilaka Community forest of Geruwa rural municipality for buffalo grazing.

Similarly, Reena Sunar, 26, was killed in the tiger attack in course of collecting fodder at the national forest at in Bhagadaiya of Madhuwan municipality-3 in Bardiya, said NA Devidutta Chitwan, Bardiya and the Koshi Tappu Wildlife Reserve reported the incidents of wildlife attacks in which four people were injured.

It is believed the cases of human-wildlife conflict have soared due to increasing human encroachment on forest area which has forced wildlife to enter buffer zone and human settlement in search of food and pastureland.

In Sunsari, Kabita Kumari Uraun of Barahachhetra municipality -11was hit by a wild buffalo while cutting grass in a paddy field, leaving her injured.

During the same period, the Parsa National Park lost two wild boars while one spotted dear died in the Shuklaphanta. One toddy cat, one Himalayan goral, and one white monkey died in Lamtang and the Shivapuri Nagarjun area witnessed the death of an animal of cat species.

One languor, and two wild boars were found dead in the BNP and five spotted deer in Banke National Park, two wild board, two sour-horned antelopes, two monkeys, two cats, one barking deer and one leopard cat were killed after being hit by motors and attacked by wild dogs, the NA said. 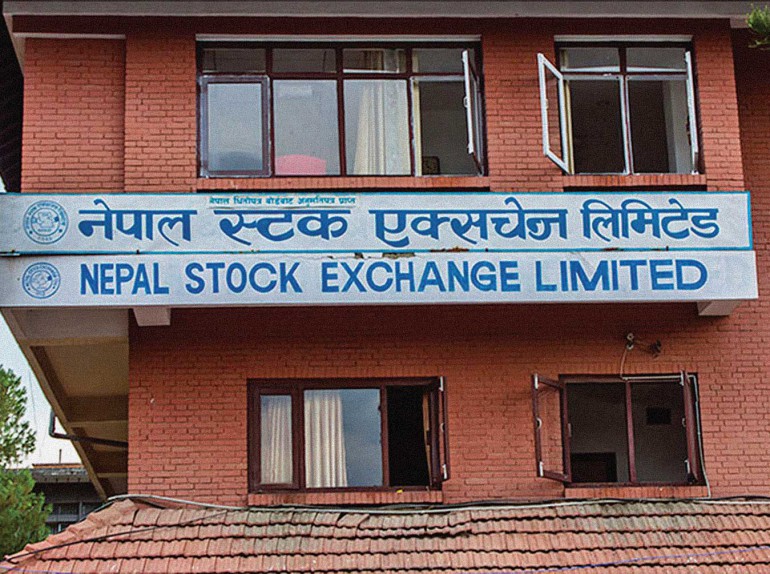 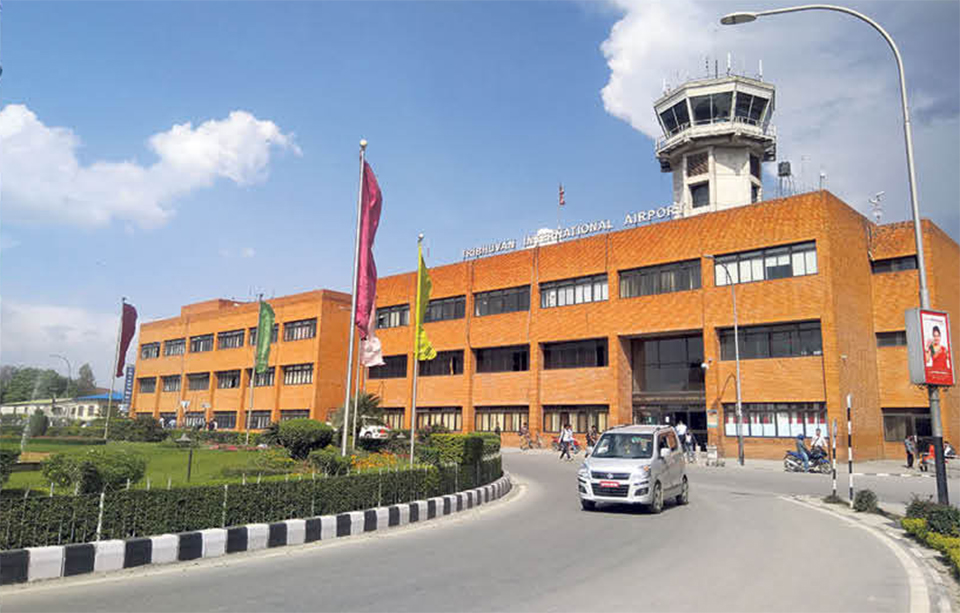 Domestic, international flights to be banned from Thursday midnight 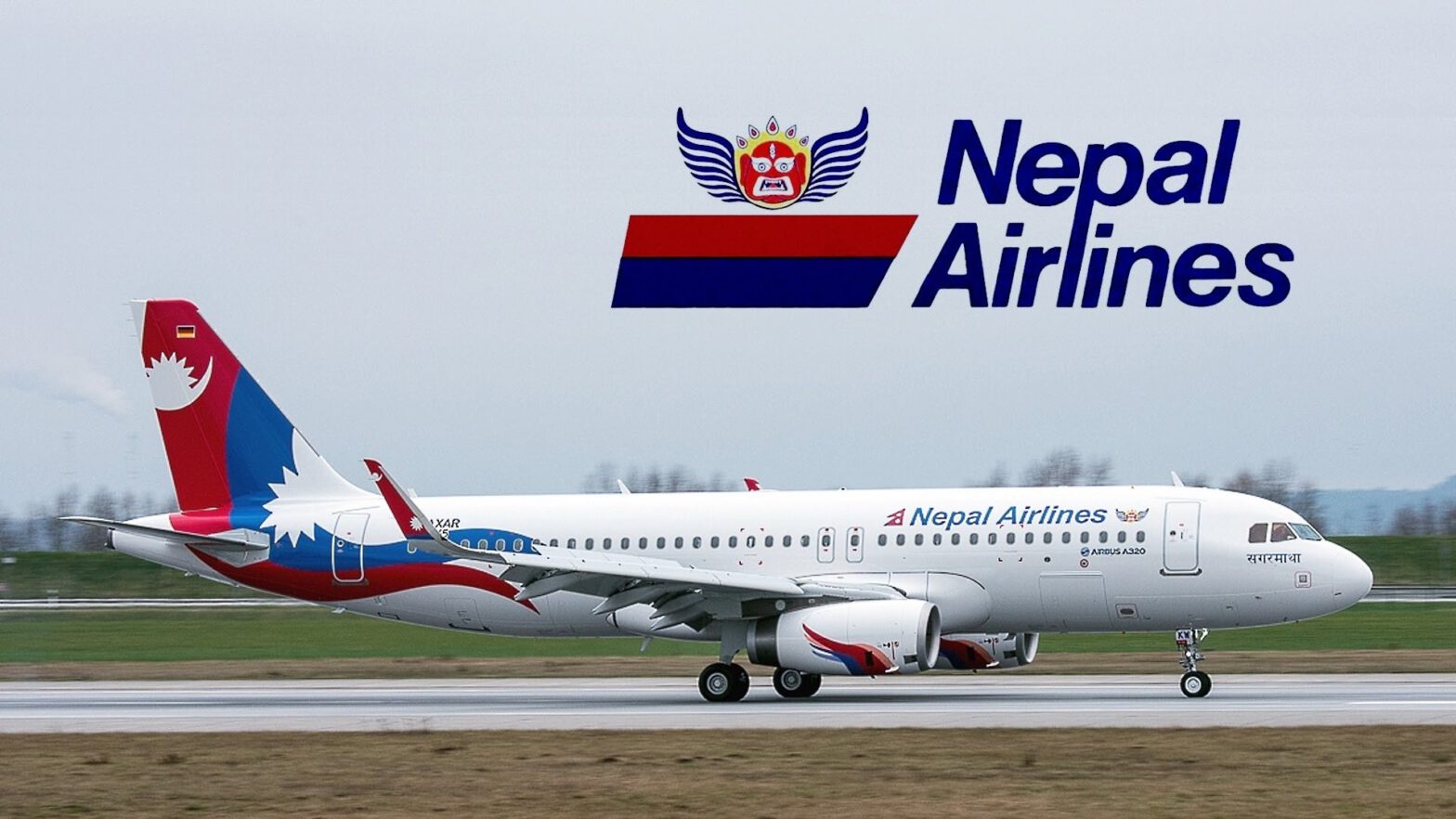 Preparations to send Airbus to China to bring 2,000 oxygen cylinders